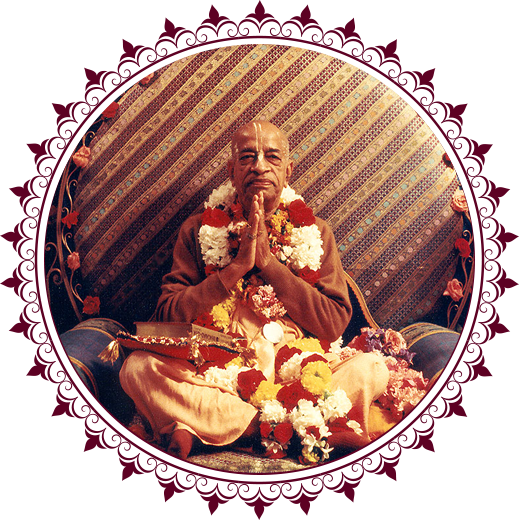 The International Society for Krishna Consciousness (ISKCON) is the spiritual institution founded by His Divine Grace A.C. Bhaktivedanta Swami Prabhupada in July 1966 as a continuation of the Brahma-Madhva-Gaudiya sampradaya. ISKCON was personally directed by its Founder-Acarya Srila Prabhupada until his departure on November 14, 1977. According to Srila Prabhupada’s will, ISKCON continued thereafter under the ultimate managing authority of the Governing Body Commission (GBC).

When your daily woes dissolve on hearing the chanting of Hare Krishna and you can hear the bells ringing, people singing melodiously in glories of Krishna with that beautiful Tilak on the forehead, you should guess that you have entered into the beautiful kingdom of ISKCON.

Today, ISKCON is a worldwide confederation of more than 550 centers, including 60 farm communities, some aiming for self-sufficiency, 50 schools, and 90 restaurants. With personalities like George Harrison from the Beatles, Alfred Ford, Hema Malini and many others, ISKCON has become a hub of brainy people who have faith in spirituality. The society is full of IIT and IIM associates who are experienced and believe that ISKCON is a well sorted organization that makes one grow as a human being and understand some simple facts about life. ISKCON is that one road that makes you witness the path of peace through experience, faith and association.

With singing, dancing, worshipping the deities and feasting, the place provides one with a moment of respite, joy and self introspection. ISKCON teachings are non sectarian and non denominational, for they are not limited to any particular historical religion. Vaishnavism inculcates the essential and universal principle of all religion To care and love all, by devotional service to the one who resides within and ISKCON aims at establishing a peaceful God Conscious society.