In the year 1685, Narayan baba, the youngest son of Tukaram was a man of innovative spirit and decided to bring about a change in the dindi-wari tradition by introducing the Palkhi, which is a sign of social respect. He put the silver padukas (footsteps) of Tukaram in the Palkhi and proceeded with his dindi to Alandi where he put the padukas of Dnyaneshwar in the same Palkhi. This tradition of twin Palkhis went on every year, but in 1830 there were some disputes in the family of Tukaram, concerned with rights and privileges. Following this, some thoughtful persons decided to break-up the tradition of twin Palkhis and organise here after, two separate Palkhis - Tukaram Palkhi from Dehu and the Dnyaneshwar Palkhi from Alandi. From that time till date, both the Palkhis meet in Pune for a brief halt and then diverge at Hadapsar to meet again at Wakhri, a village nearby to Pandharpur. Along with times, the popularity of this ancient tradition has soared immensely. A total of approximately 1.5 lakh devotees proceed along with the SantTukaramPalkhi from Dehu village, while a total of 2.25 lakh devotees march along with the Sant Dnyaneshwar Palkhi. At present a total of 43 Palkhis including the above two visit Pandharpur every year.

This ekadashi falls on the ekadashi tithi (11th day) in the Shukla Paksha (waxing) phase of the moon in the Ashadha month of Indian lunar calendar. For this reason, shayani ekadashi is also called Ashadi Ekadashi (Hindi: आषाढ़ी एकादशी), which is one of the most widely accepted names of this ekadashi. Ashadi Ekadashi comes after Yogini ekadashi and is followed by Kamika ekadashi.

Shayani ekadashi or devshayani ekadashi is often regarded as the holiest of all ekadashi days by Hindus, especially Vaishnava Hindus who consider Lord Vishnu as the supreme God. 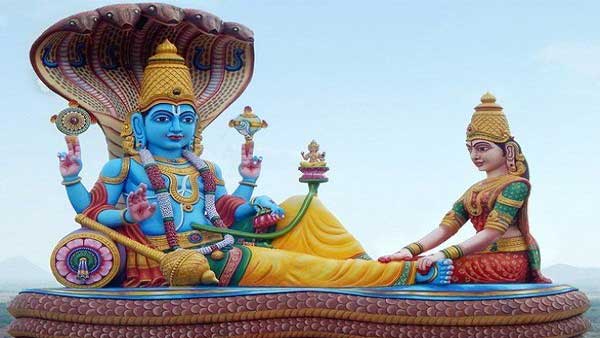